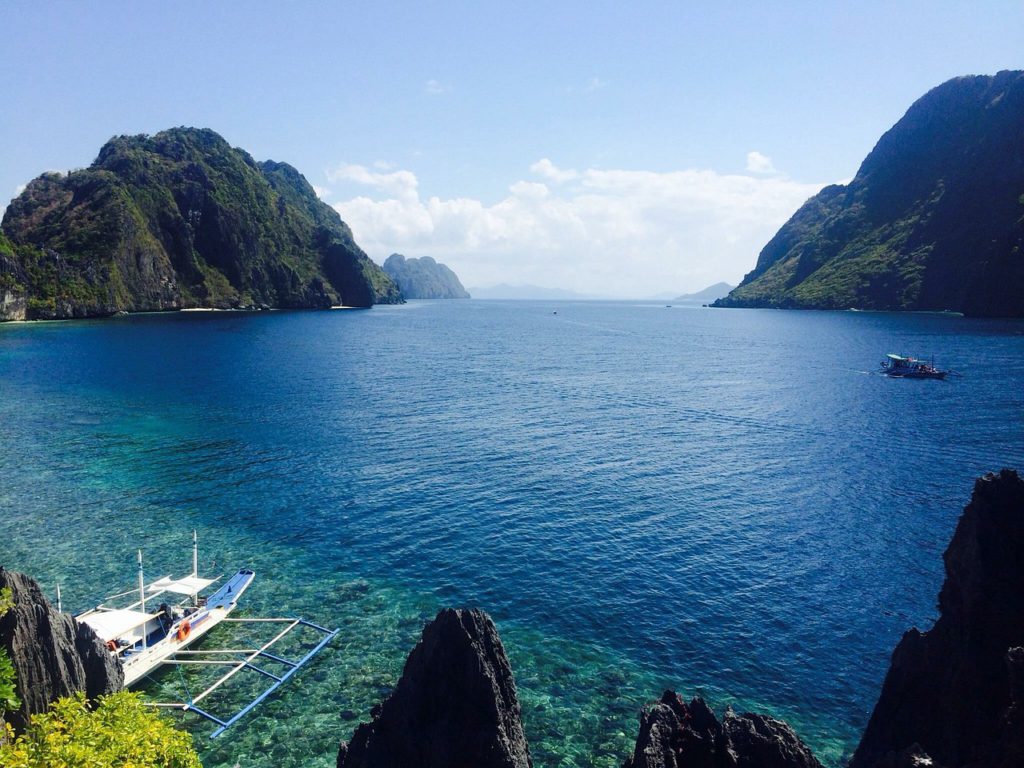 Looking for the most stunning natural getaway for your vacations? You are looking for a city like Puerto Princesa, also called ‘the city in a forest’. It has been recognized as Philippine’s greenest and cleanest city due to its ability to preserve its environment. The highlighting aspect of Puerto Princesa is simply the Puerto Princesa […] 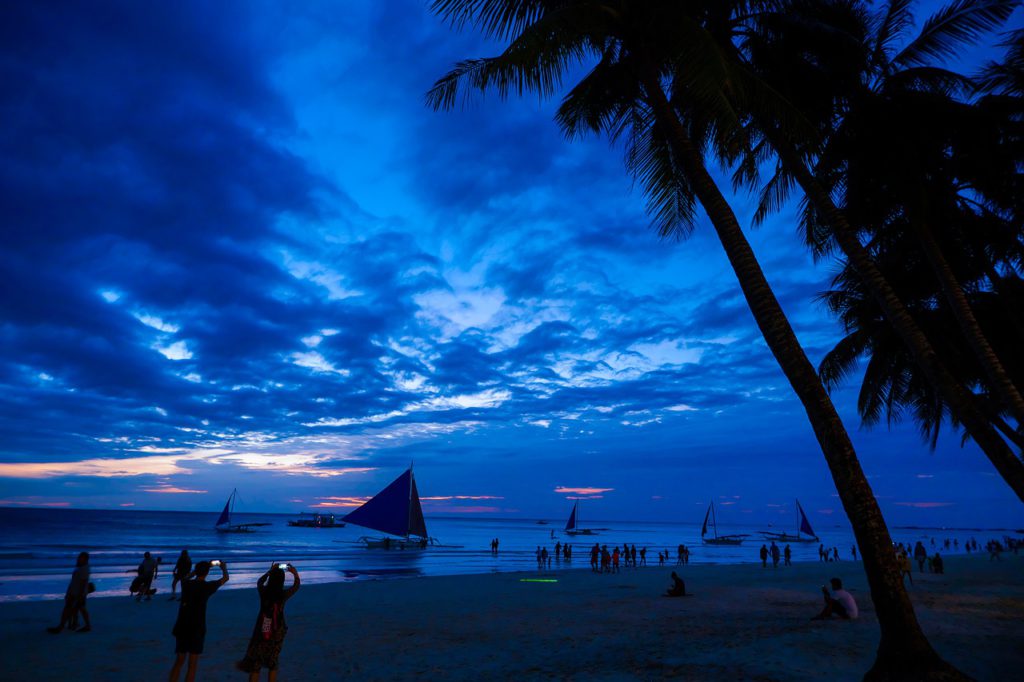 Boracay Island in the Philippines is a paradise of white sand beaches, clear blue waters, scrumptious Filipino cuisine, and most importantly, new and exciting experiences. From day to night, you’ll never run out of fun things to do in Boracay. Located in the province of Aklan in the Western Visayan region, this seven-kilometer-long and one-kilometer-wide resort island […] 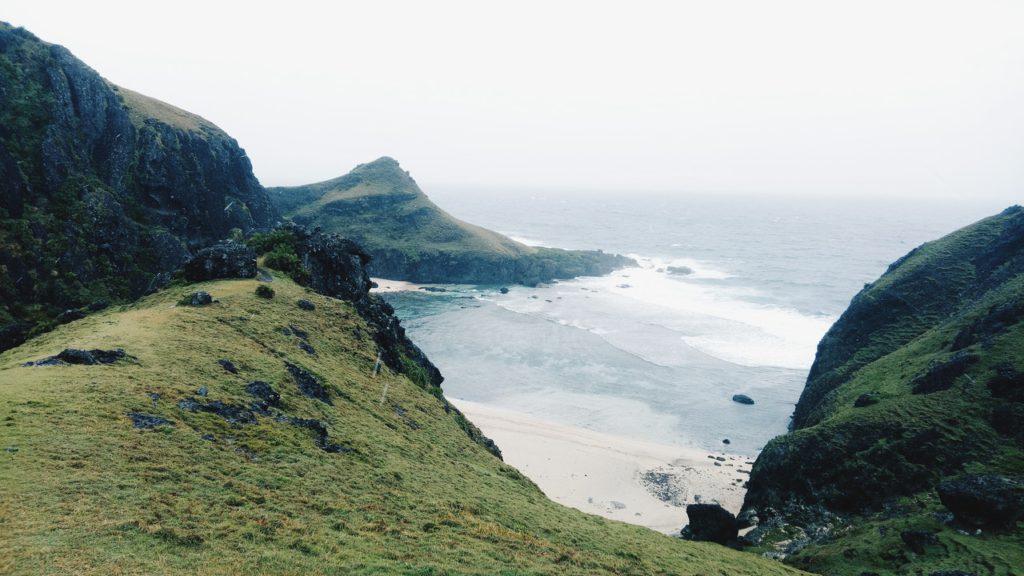 Batanes—the beautiful city of Basco is on every Filipino’s bucket list of places to travel. Located in the Cagayan Valley region, it’s a stunning archipelago province which is frequented by photographers of every level, to take in the beauty of picture perfect hills and gorgeous beaches from their camera lens. Batanes is shrouded in mystery, […] 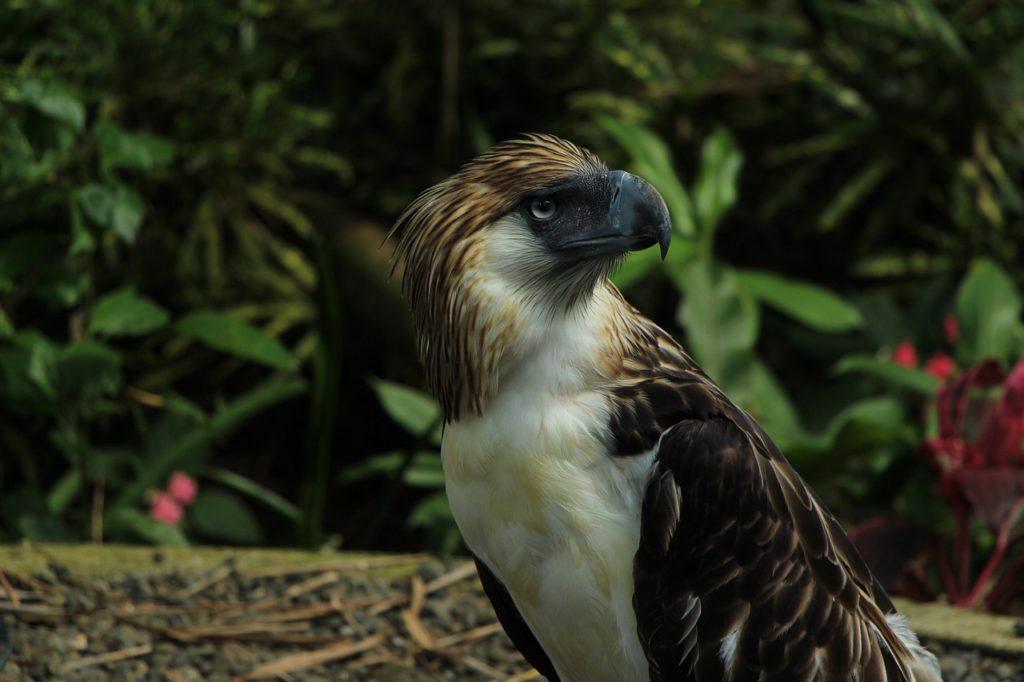 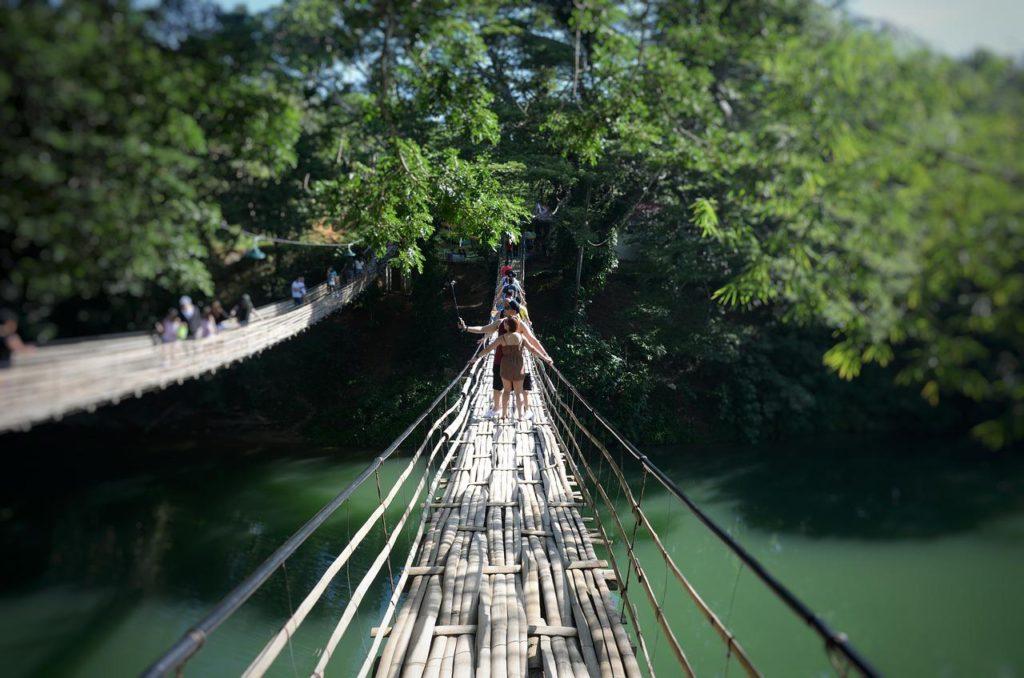 Located close to Cebu, Bohol is one of the most visited tourist destinations in the Philippines. I had the fortune of traveling to Bohol this past March and what an amazing trip it was! My flight to Bohol was scheduled from Manila. The moment I stepped off the plane, I could feel the heat beating […] 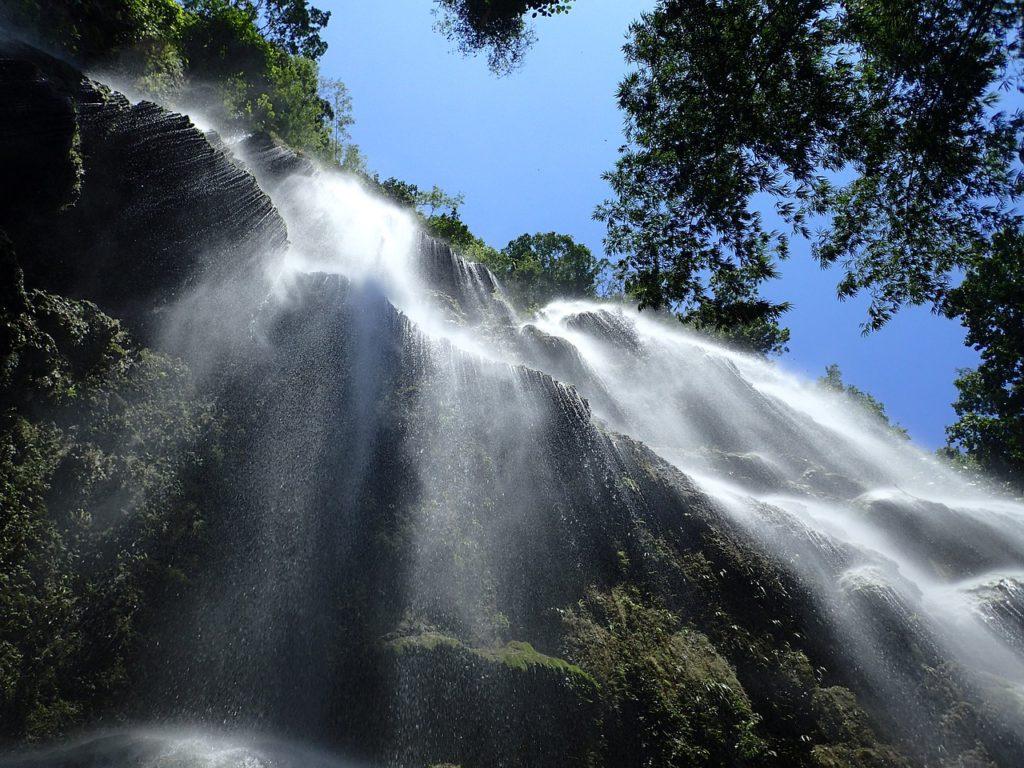 Cebu is recognized for its wide variety of heritage sites. Being among the first few Spanish settlements and known as the ‘Queen City of the South’, the city now serves as one a primary trading port for prominent industries in the region. For many tourists, the perfect blend of industrial vibes as well as the […] 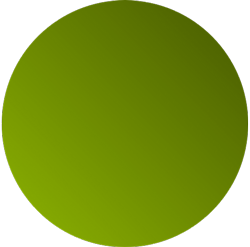